A Tribute to Chef Paul Prudhomme

Join us as we celebrate the culinary legacy of Chef Paul Prudhomme while benefitting the arts in education programs of the George Rodrigue Foundation of the Arts. 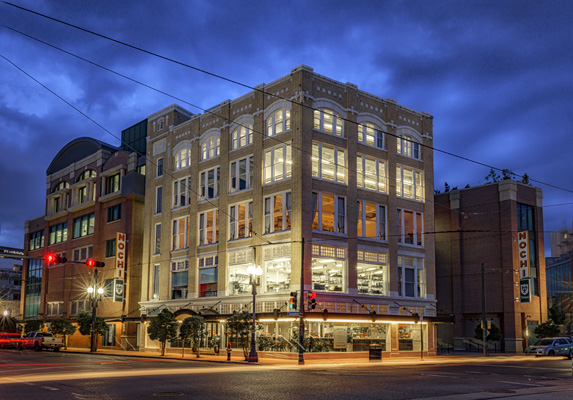 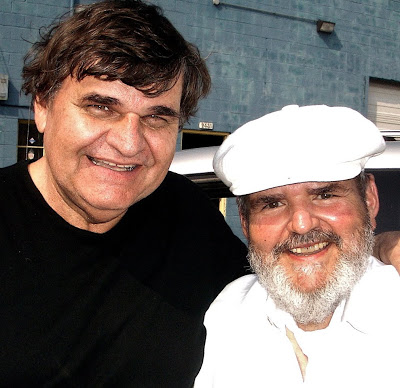 George Rodrigue is to Louisiana artists what Chef Paul Prudhomme is to Louisiana Chefs. They both grew up in Cajun country, and were passionate about their crafts from a young age. After years of hard work and dedication they were both lucky enough to be able to turn their passions into successful careers. Their contributions to  art, cuisine, and culture have made a lasting mark in New Orleans, Louisiana, and beyond. Friends for thirty years, George & Chef Paul supported each other’s talents and efforts at festivals, fund-raisers, gallery exhibitions, and restaurant openings.

Special Thanks to our sponsors! 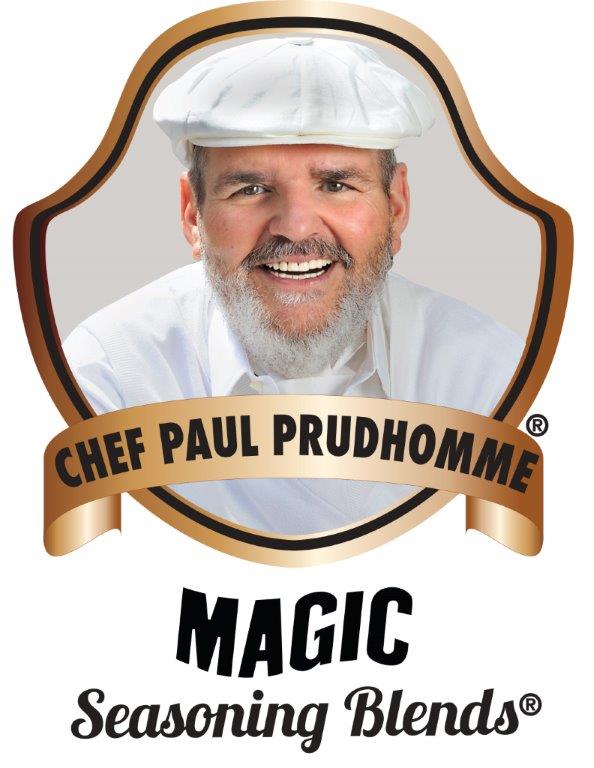 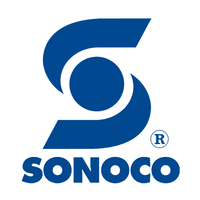 Each course will be paired with a wine selection by